UPDATE: Some or All of the offer(s) mentioned in this post have now expired

Chase currently offer the United Explorer Card and the United Club Card and it looks like these will be around for a few more years to come.

There’s no mention of how long the extended relationship with Chase will be for but it’s probably safe to say that they’re not splitting up anytime soon.

The Cards On Offer The United Explorer Card has a $0 annual fee for the first year which then gets raised to $95 for subsequent years.

The card comes with a welcome bonus of 30,000 miles after $1,000 in spending (OFFER EXPIRED) but you should always check the FlyerTalk credit card threads (here and here) to see if there’s a better bonus available that Chase aren’t publicising.

You can earn a further 5,000 mile bonus after you add an authorised user in the first 3 months of card membership and the card will get the primary user and one traveling companion a free checked bag each (OFFER EXPIRED)

Other benefits of the card include priority boarding (of sorts), two one-time-use passes to a United Club every year and, with no foreign transaction fees, the card is actually of some use when you fly abroad. 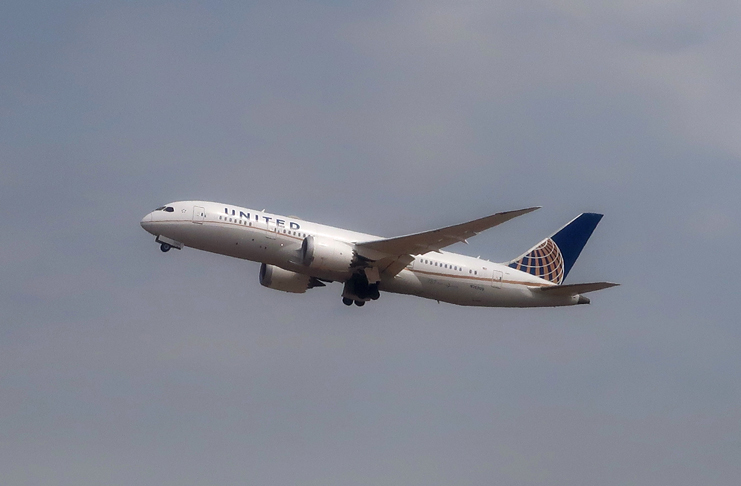 The United Club Card is the more “premium” of the two cards and that’s represented by the significantly higher annual fee – $450.

The standard offer on the card is a paltry $100 statement credit after your first purchase but, as with the United Explorer card, you should always check the FlyerTalk credit card threads (here and here) to see if there’s a better bonus available that Chase aren’t publicising.

I haven’t flown on United since the beginning of the century so I don’t hold either of these cards but they may be of use to someone “flying the friendly skies”.

If you travel domestically on United with any frequency then the Club membership may be of use and would make the Club Card an economical proposition. The current rates for United Club membership are as follows (click to enlarge):

So, if you haven’t yet got United Club membership the United MileagePlus® Club Card would save you anywhere between $50 and $150 straight away. For subsequent years the card would save you $50 – $100 unless you hold Premier 1K status in which case you’d break even (but would still have the other card benefits).