Aer Lingus will be taking delivery of 14 Airbus A321LR aircraft in total and 4 of these aircraft are supposed to be delivered this year. The Irish flag carrier was expected to be the first airline to offer transatlantic A321LR service with the new aircraft operating between Dublin – and Hartford from 1 July but a series of aircraft delays has seen Aer Lingus have to push back A321LR service on at least two occasions.

In March we were told that the Hartford route would now not see A321LR service until 2 August, the Dublin Montreal route (scheduled for 8 August) would be pushed back to summer 2020 and that, although the A321LR was still set to operate between Dublin and Philadelphia from 1 September, frequencies on the route would be dropping during summer 2019 due to the lack of aircraft.

Things got worse in May when Aer Lingus again pushed back the introduction of the A321LR on the Hartford route (this time to 15 August) and removed the aircraft completely from its Dublin – Philadelphia route.

The Aer Lingus A321LR rollout was a mess!

The Aer Lingus A321LR Is Back!

Now, rather suddenly, things appear to have taken a turn for the better.

It looks as if Aer Lingus now has a much clearer idea when it can expect delivery of its new aircraft as the latest schedule update has seen a flurry of A321LR activity (HT: Routes Online)

Aer Lingus has now brought forward the introduction of the A321LR on the Dublin – Hartford route back to 2 August 2019. Here’s the current schedule per the Aer Lingus website: 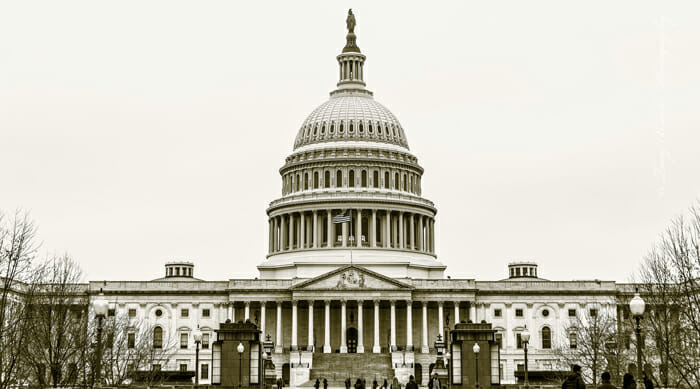 Washinton D.C. appeared on a list of potential Aer Lingus A321LR destinations when the airline was discussing its options last year but, unless I’ve missed the news, the new aircraft has never been officially scheduled to operate the Dublin – DC route…until now.

The Aer Lingus website currently shows an A321LR being added to this route from 29 October 2019 and it operates between Dublin and Washington on alternate days with an A330-200 operating the route on the remaining days of the week. 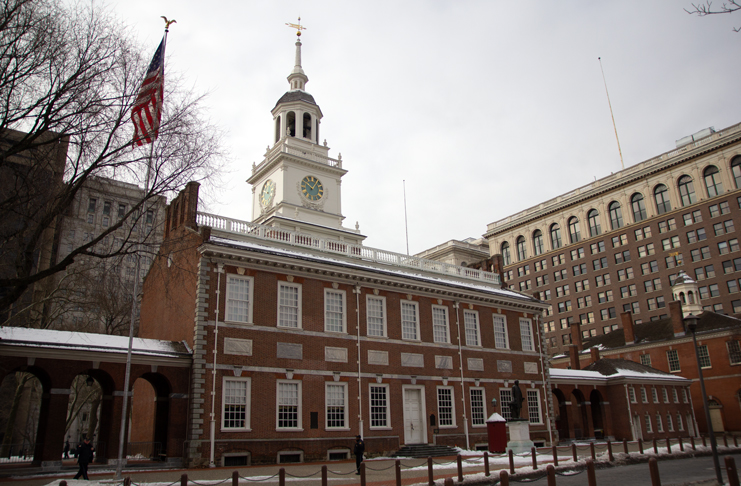 Aer Lingus has brought back the A321LR into the schedule for the Dublin – Philadelphia route and the aircraft is now shown as entering into service on this route from 1 November 2019. That’s two months later than originally planned but better late than never! Aer Lingus plans to operate its new A321LR on the Shannon – Boston route but, unlike the other routes mentioned above, this route is only set to offer the new aircraft during winter 2019/20.

Note: The service will not operate on Tuesdays from 6 January 2019

Clearly these airline schedules are fluid and may change again at any time but for now, it’s good to the Aer Lingus A321LR reappearing on transatlantic routes. Aer Lingus USA Sale: Save up to $300 of round trip fares to Ireland