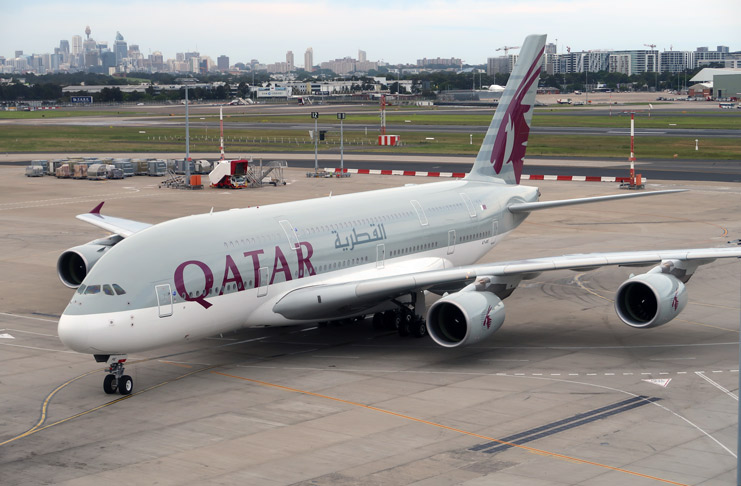 The Airbus A380’s days are numbered. The Whale Jet that revolutionised commercial aircraft design with its double-decker body and enormous wingspan is surplus to requirements in an age where smaller, more efficient aircraft now rule.

In an interview with Aviation Analyst the Qatar Airways CEO Akbar Al Baker said that his airline would look to retire the 10 Airbus A380 aircraft in its fleet as they hit their 10th anniversaries.

Qatar Airways took delivery of its first Airbus A380 in September 2014 so we should see the first aircraft retired in 2024 and, based on a fleet report from Planespotters.net, the retirements will continue through 2028.

Qatar Airways A380 routes include destinations like Sydney, Perth, London, Guangzhou and Paris and the aircraft Qatar Airways has earmarked to replace the Whale Jet on most of its routes is the yet unfinished Boeing 777X.

Al Baker confirmed that the 777X will take over the A380s routes to Australia but he also expects the Airbus A350-1000 to be able to cover some of the A380s routes “once Airbus extends [its] maximum take-off weight” (which the CEO expects to happen next year).

The Qatar Airways CEO also took the opportunity to clarify that although Qatar Airways will be a launch customer of the Boeing 777X it will not be the first airline to operate the aircraft.

…but the new aircraft will not be able to carry as many passengers.

I’ll probably be a little sad to see the back of the Airbus A380 as no other aircraft has the same sheer presence when you see it on the ground but it’s not an aircraft I hold particularly dear – it’s no 747.

Yes, this is the aircraft that gave us onboard showers and reasonably sized bars but its day has come and gone so it’s time to move on.

The future of aviation lies down the path of efficiency and the A380 is definitely not an efficient aircraft…and it’s not always easy to fill either.

I’ve flown in the Qatar Airways A380 a few times (First Class review/Business Class review) and, aside from the very nice bar that’s open to First and Business Class passengers, there’s nothing particularly special about it. With an airline like Emirates it’s worth going out of your way to book the A380 because it offers considerably better premium cabins than the airline’s other aircraft…but that’s not the case with Qatar Airways.

The incoming 777X aircraft will almost certainly come delivered with the Qatar Airways QSuites so, even if they don’t offer an onboard bar, the premium cabin offering will be a noticeable step up from what the airline’s A380s offer today.

Based on that I can’t wait for the A380 retirements to begin.