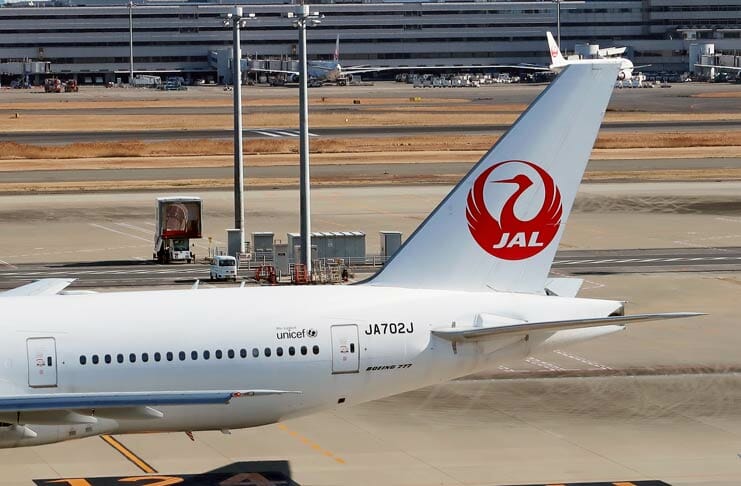 Japan Airlines (JAL) has today announced that it will be changing the reservation start date for its international flights from 330 days to 360 days prior to departure later this year and this will be particularly good news for travelers planning to visit Tokyo for the 2020 Olympics.

Tokyo is hosting the 2020 Summer Olympics and with most hotels opening up inventory before most of the airlines it will be hard to book package deals as soon as rooms open up. It will also be hard for travelers to know how much of their budget they can spend on their accommodation when the airlines are yet to release their airfares.

Fortunately JAL appears to have realised this as the airline used an upgrade to its passenger service system (carried out in November 2017) to enable it to extend the booking period for its international flights.

From 10:00am 1 April 2019 (Japan Time) customers will be able to book all JAL international flights up to 360 days before departure. With the Tokyo Olympics kicking off in July 2020 this means that anyone looking to visit Tokyo to watch the games will have at least one airline offering flights to/from the host city at the same time that hotels are releasing rooms….and that should help a lot of people out.

JAL has also said that it will be seeking to make the same 360 day window open to passengers looking make short-haul bookings but the carrier hasn’t given any timeframe for such a change.

As JAL increases its booking window for cash bookings there shouldn’t be any reason why JAL Mileage Bank awards for international travel shouldn’t also be available 360 days out….but this won’t necessarily be the case for partner awards.

Just because JAL Mileage Bank awards will be bookable from 360 days prior to departure doesn’t mean that we’ll be able to use AAdvantage Miles/Alaska Miles to book awards that far out – these awards depend as much on the partner airline as the host airline.

British Airways, for example, releases award seats 355 days prior to departure but these awards can only be booked using American Airlines AAdvantage miles 330/331 days out…so there doesn’t have to be a correlation between when the host airline releases awards and when a partner airline’s flyers can book them.

For now its best to assume that nothing will change for AAdvantage/Mileage Plan members and, if something does, it will just be a bonus.