United Airlines has announced that it has filed an application with the US Department of Transport (DoT) to operate six new to Tokyo Haneda. Five of the new routes are set to be from cities across the continental US with the sixth route originating in Guam.

With the US DoT currently in talks with the Japanese authorities over a new aviation agreement that’s expected to be signed at the end of this year United has jumped in to stake its claim on any new slots that the DoT is going to be handing out. The proposed new routes are as follows:

Here’s what United’s Scott Kirby has had to say:

“If awarded by the DOT, these new nonstop flights would expand United’s best-in-class Japan route network to better meet demand from U.S. consumers and businesses”

“Tokyo is a hub of 21st century global commerce and innovation and one of the world’s most popular tourist destinations. Today’s filing demonstrates United’s unparalleled commitment to helping more Americans travel between our nation and Japan’s capital city.”

“Our proposed flights to Tokyo Haneda will offer an unrivaled experience and maximize choice and convenience for our customers traveling between the United States and Tokyo for the Olympic Games Tokyo 2020 and beyond.” 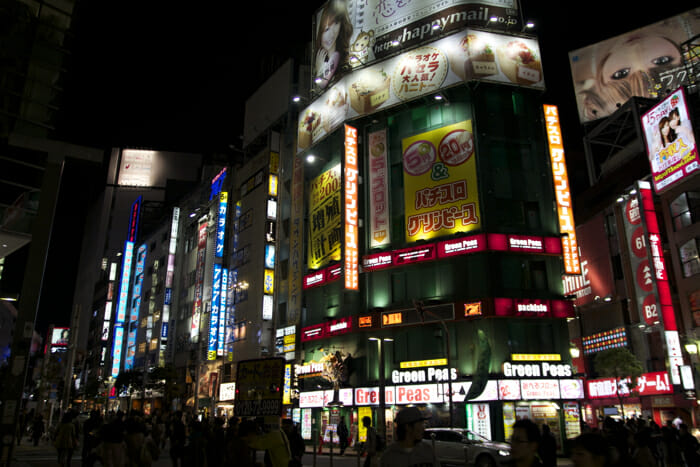 United already offers daily services to Tokyo Narita from Los Angeles, Newark and Guam and should the Haneda routes get the go ahead these services will remain unaffected.

United also offers services to Narita out of Chicago O’Hare, Washington Dulles and Guam and, should United be successful in obtaining the rights to fly to Haneda out of those cities, the Narita flights would be discontinued.

With the DoT likely to be in a position to grant no more than 12 slot pairs at Tokyo Haneda United appears to have made a bold move in making a bid for half of those slots.

United has made the argument that its proposed six routes will connect Tokyo with 112 US airports so now we just have to wait and see what American and Delta have to say about this.