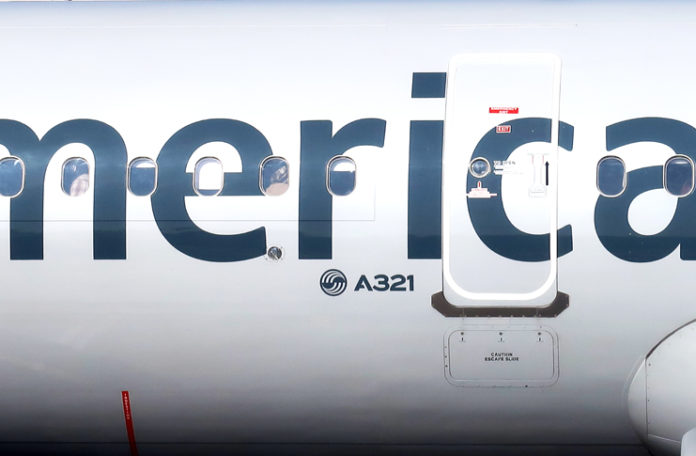 Yesterday, the big talking point for American Airlines flyers was undoubtedly the news that American has completely reinvented how elite status is earned in the AAdvantage program. There were, however, a couple of other pieces of news that were put out at the same time that cover the current elite qualification period and the start of the next, and those pieces of news are covered here.

This, we’re told, is because credit card spending will now count towards earning elite status and American wants AAdvantage members to be able to have the miles that they earn in December (a high spending month for a lot of people) count towards their current year’s elite status.

This makes absolutely no sense to me as if the airline didn’t move the qualification year and kept it as it is, flyers would still have a December’s earnings count towards elite status in all years except for the very first year of the new system (i.e. the 2022 qualification year).

Because American Airlines will now not be commencing the new elite qualification year until 1 March 2022, the airline has said that it will be extending all current members’ elite statuses through 31 March 2022 (ordinarily, they would have expired on 31 January 2022).

Going forward, all elite statuses will expire on 31 March because just as is the case now, elite status benefits are valid for a further month after the elite earnings window closes (which will now be February every year).

Fortunately, someone at American Airlines noticed this (good to know that at least one person is awake at AA HQ) and the airline has come up with a plan. Actually, it’s better than that. It’s a pretty generous plan.

American Airlines has confirmed that all elite-qualifying activity that takes place in January and February 2022 will count towards elite status for the 2021 qualification year and the new 2022/23 qualification year.

Effectively, both the 2021 and 2022/23 qualification years have just been extended to cover 14 months.

This is probably just as well because if you haven’t got any kind of AAdvantage elite status once the new qualification rules come into effect (from 1 March 2022), you’re going to have an uphill struggle to earn a meaningful level of elite status without spending a considerable amount of money.

American Airlines has confirmed that it will be extending the elite statuses of all AAdvantage members through 31 March 2022 as a one-off gesture to cover the transition period between the ending of the old elite qualification system and the introduction of the new system.

In addition, the airline has also said that for the first two months of 2022, all elite-qualifying activity will count towards elite status meaning s in 2021 and the new 2022/23 qualification year.